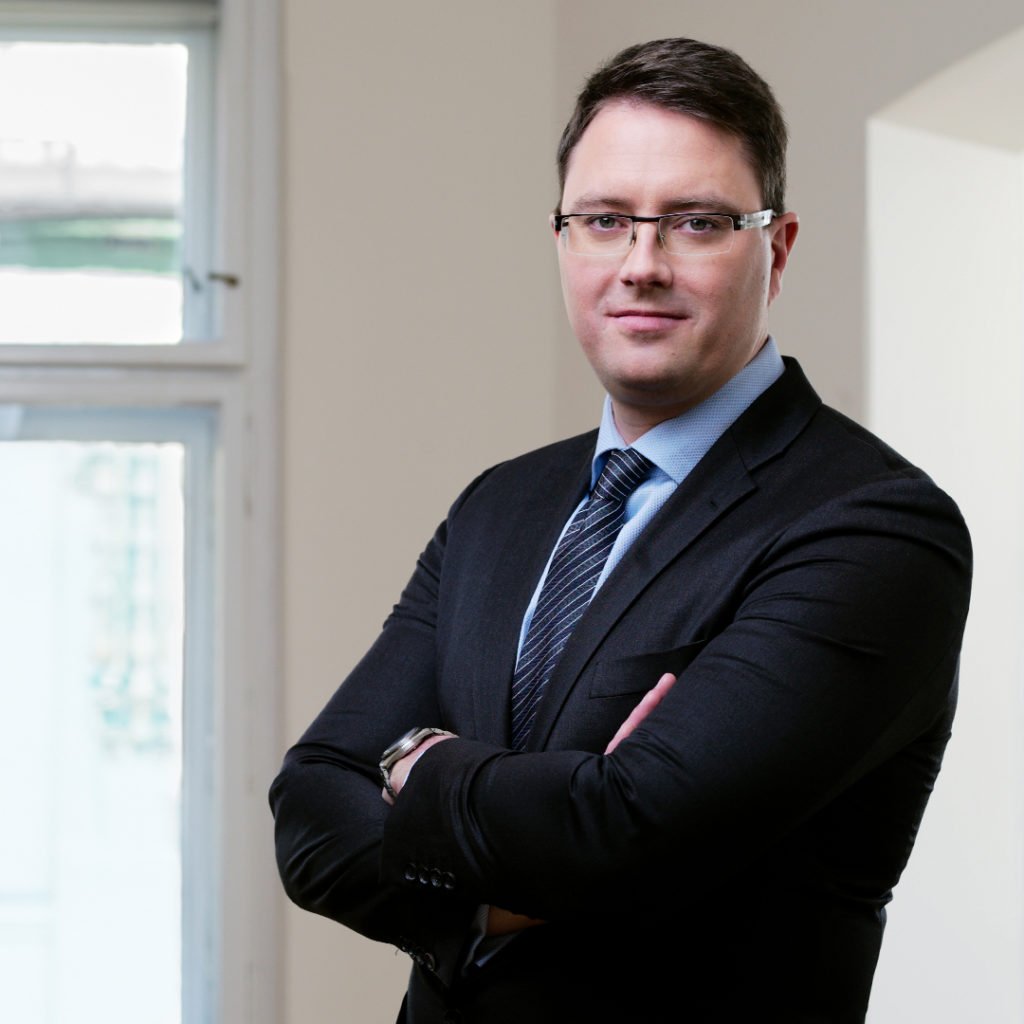 Ožbej Merc is Partner and Head of the Transaction Unit at Jadek & Pensa. He is specialised in mergers and acquisitions, insolvency and restructuring and financial law. Ožbej has participated in most of the restructurings of large systems in Slovenia and has been providing advice on the most demanding M&A transactions and issues related to mergers and acquisitions (Takeovers Act, Financial Instruments Market Act, Financial Collateral Act, Financial Operations, Insolvency Proceedings and Compulsory Winding-up Act, Banking Act, Insurance Act). He graduated from the Faculty of Law in Ljubljana in 2003, and obtained LL.M. from the University of Columbia in New York in 2005. He has been attorney-at-law since 2009, the entire time at Jadek & Pensa.
Education
Languages
English, Serbian, Croatian, French
Experience
Memberships and other duties