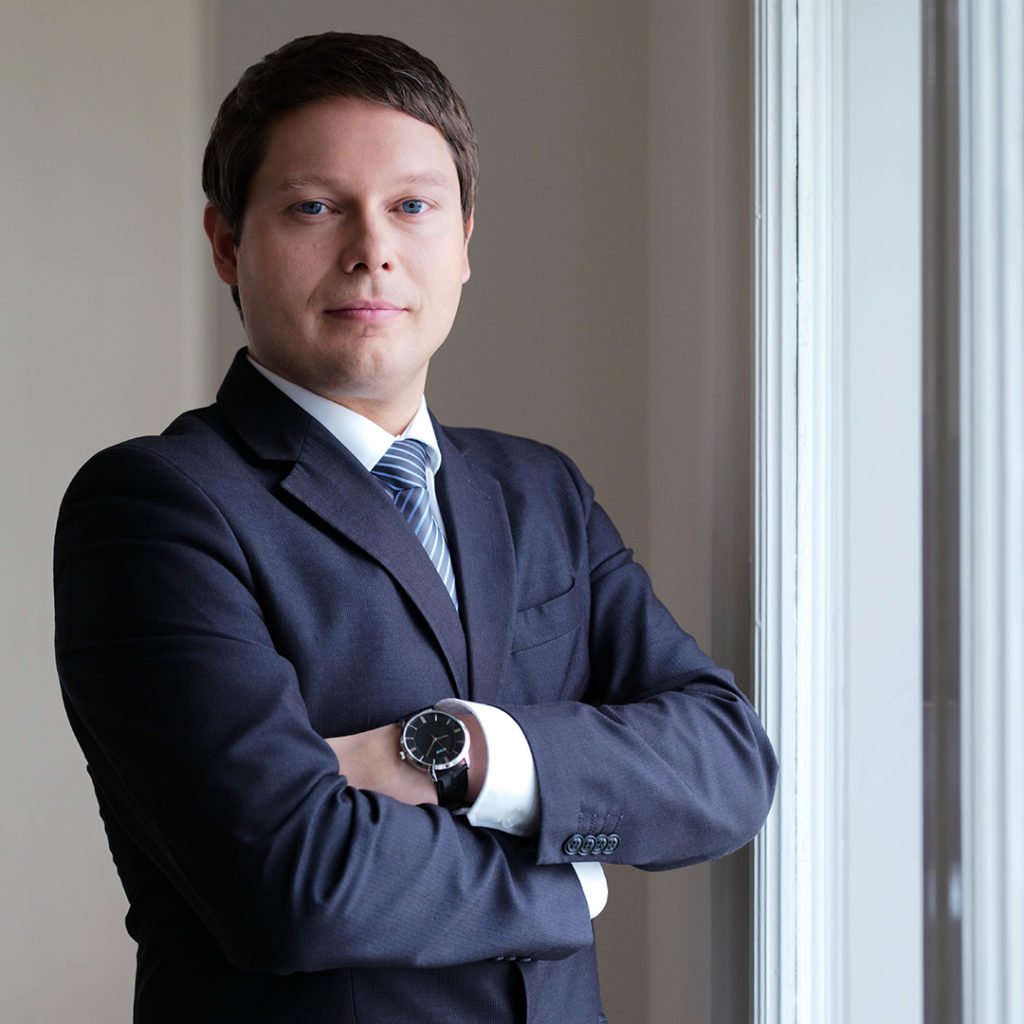 Mitja Podpečan is Partner and Deputy Head of the Dispute Resolution Unit (litigation, arbitration and other proceedings). He has been dealing with proceedings since his first employment onwards, and throughout his service, he has gained extensive experience particularly in court and administrative proceedings. In addition to the specialist skills in commercial and civil law, he possesses in-depth knowledge of information and telecommunication technology, which particularly with regard to personal data protection, electronic communications, electronic commerce on the market, new economy and new technologies, including blockchain, big data and AI technology, he combines successfully with his legal knowledge.
Education
Languages
English, German, Serbian, Croatian
Experience
Memberships and other duties
Bibliography