On 10 March 2022, Jadek & Pensa hosted for the first time the Pre-Moot Competition, which serves as a preparation for the Vis Moot Competition, the world’s largest competition in commercial arbitration law, which will be hosted in Hong Kong and Vienna in April.

We would also like to thank all those who generously offered their time to act as arbitrators – without them this competition would not have been possible. Finally, we would also like to thank the two teams who took part. It is quite pleasing to see the high standard of argumentation skills that the speakers have displayed, which is a reflection of the hard work that the teams put into their preparation. We wish the teams the very best of luck in the Vis Moot competition itself. 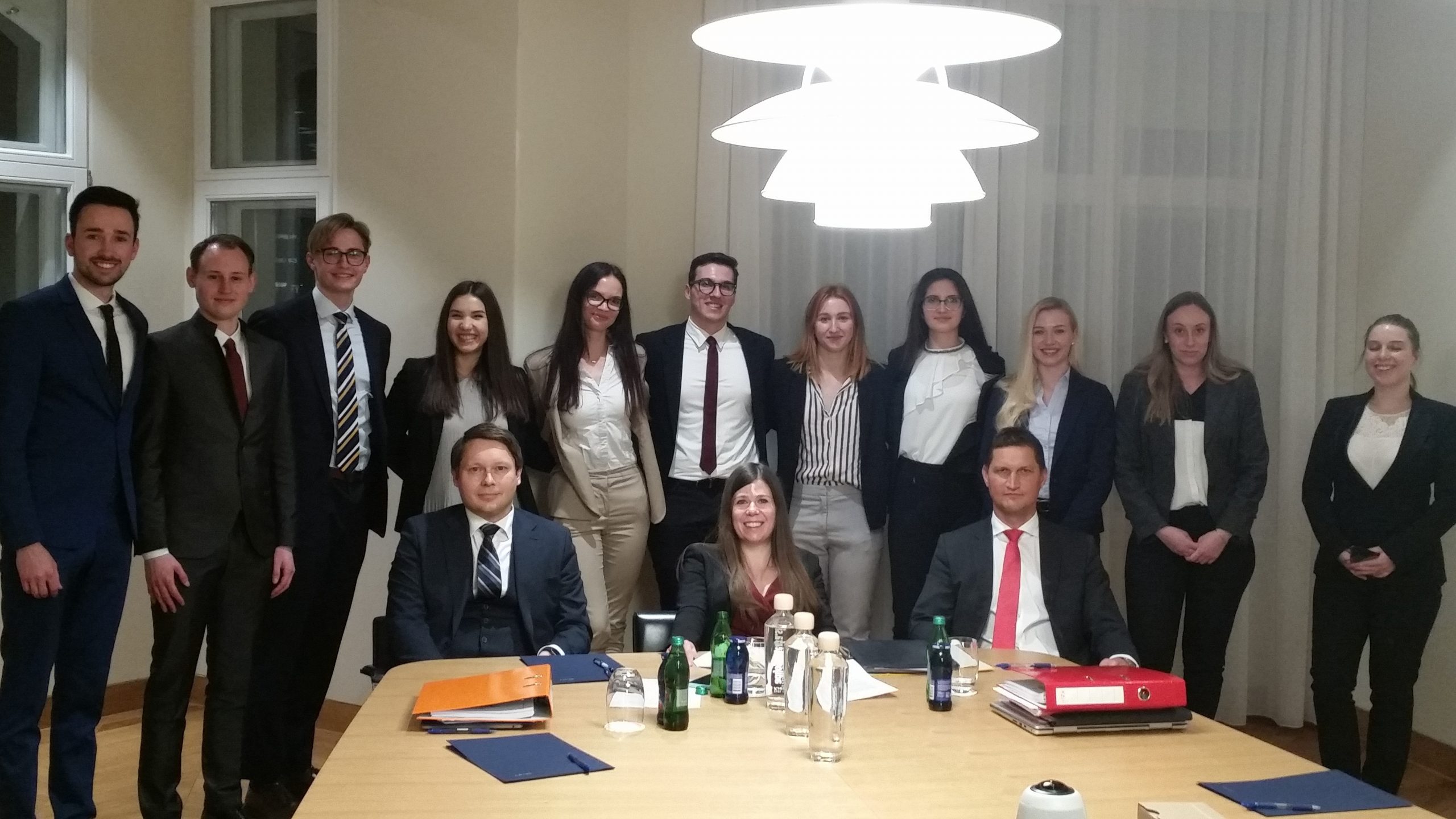 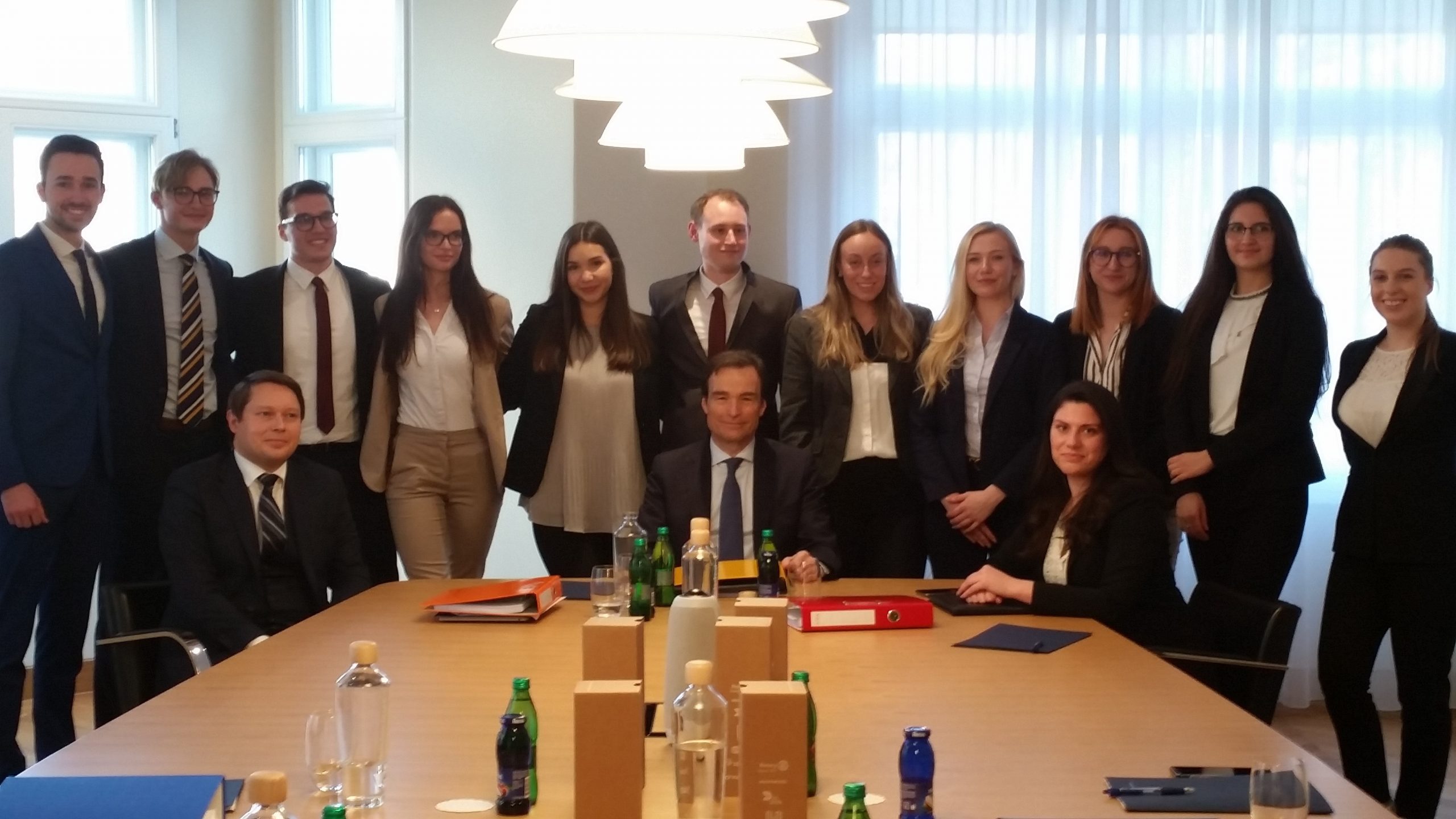 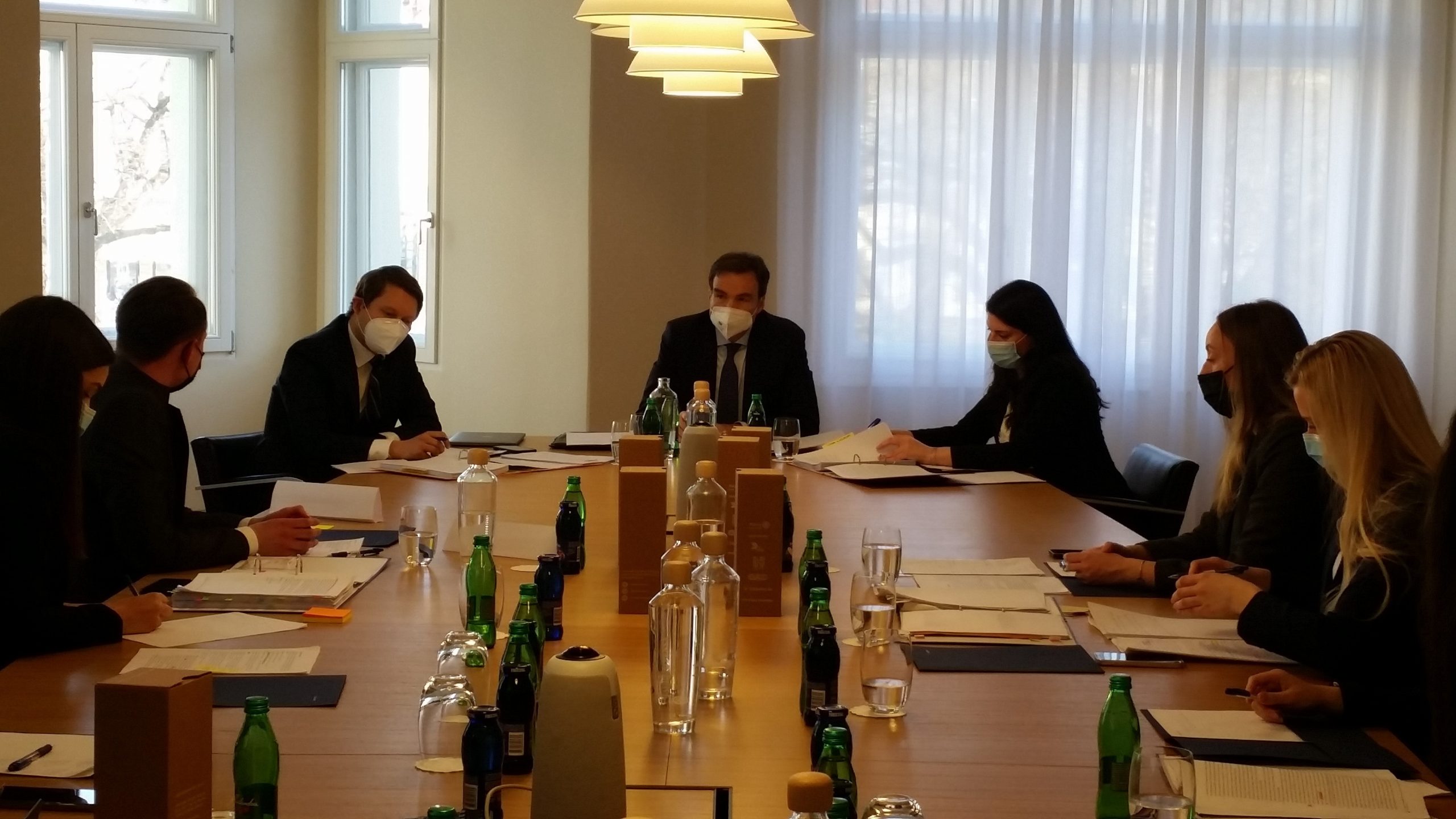