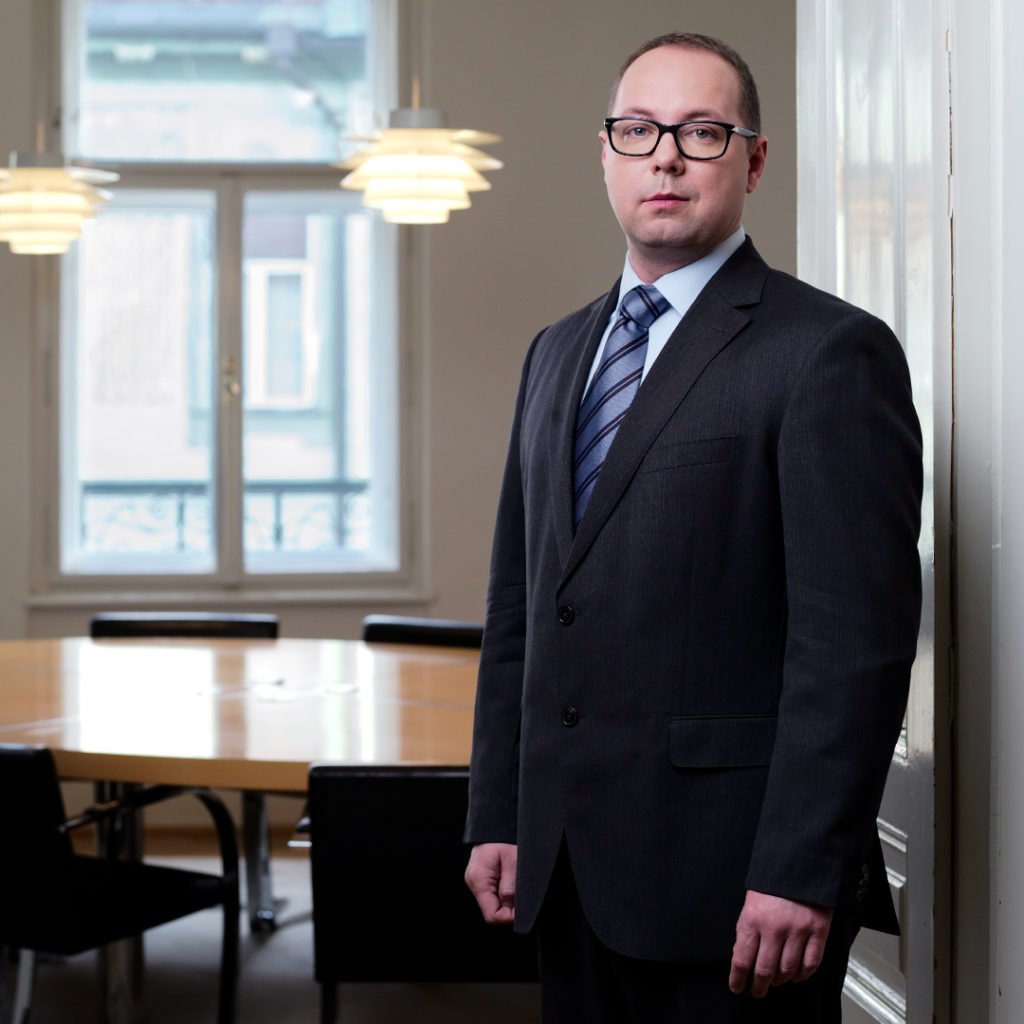 Gregor Golob is Senior Associate and mediator. He advises clients in the field of insolvency law and banking and finances. He started his career at Ljubljana District State Prosecutor's Office, continued as attorney-at-law in a foreign law firm’s branch office and then as lawyer at the Bank Asset Management Company. Gregor is also a mediator listed in the list of mediators at Ljubljana Higher Court.

Gregor graduated from the Faculty of Law in Ljubljana in 2008, and then obtained LL.M. at Queen Mary University of London in 2015.
Education
Languages
English, German, Serbian, Croatian
Experience
Memberships and other duties